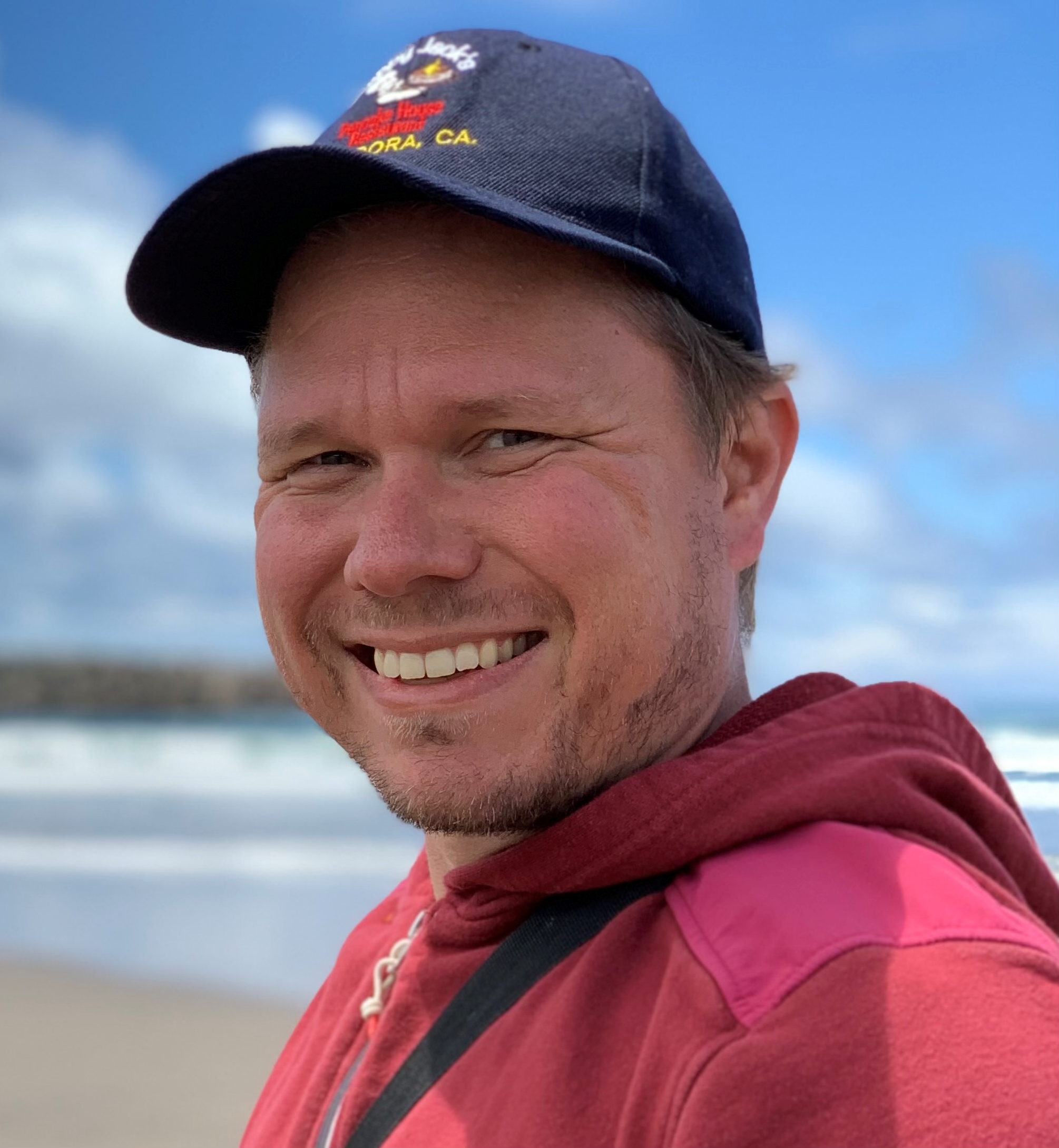 My father’s mother, who my siblings and I called “Yiayia,” was an active member of the Greek Orthodox community in central California. I grew up outside of Orthodoxy, in a Pentecostal setting, but attended Pascha picnics most years with the whole family and a Liturgy here and there when I stayed with my grandparents. My father was involved in the Charismatic Movement and became a pastor in the Foursquare denomination. In spite of this parting of ways, he and his extended family got along well, and I grew up around all sorts of Greek Orthodox people. Any criticism my father had for Orthodoxy was always tempered by his memory of his yiayia, who was regarded by the whole family as a righteous woman. He told me stories, in solemn tones, of the grace that accompanied her and of the effectiveness of her prayers.

When I went off to college, in the Los Angeles area, I recall having a mind to attend an Orthodox Church, and I even asked Yiayia, thinking it would please her, where one might be. There were none near me at the time, and since I did not have a vehicle, my main concern in choosing a church was that I could walk or get a ride.

During this time, I met a Lutheran girl named Danica, and we married in the Lutheran fashion. We attended a Methodist church for close to ten years, and had our first two children there. Our first daughter, Petra Sofia, is named after my father and his grandmother. I went on to pursue graduate studies, and while there met several converts to Orthodoxy, one of whom was a fellow named Brian Rush. This interested me because none of them were ethnically Orthodox. My academic pursuits also began to soften me toward Orthodoxy as I encountered the profound writings of St. Maximos in my studies.

Shortly after I received my Master’s degree, my Yiayia passed away. At that point I had not been inside an Orthodox Church for at least a decade. The funeral service in the Orthodox Church struck me at the time as especially beautiful. The chanting, sights and smells of the service were overwhelming to me, and I recall the bittersweet character of the whole event as I took in the grandeur of the setting and service. It brought to mind my own death, and the question of how I would meet it. This was a practical thought! It seemed to me worth striving to end life the way my grandmother had, and every other church I had attended so far seemed to be rocked by the political strife of the day, and to have too short a history to provide what the Orthodox Church provided Yiayia.

At the same time, my wife and I were itching to leave California. We began to look outside the state for work, which led us to Portland, Oregon. I was still in touch with Brian Rush, the catechumen from the graduate program, and knew he was in this part of Oregon with his family. Since the funeral, I had become more determined to attend an Orthodox church, and now it seemed to me that the big move from Southern California to the Pacific Northwest provided an excuse to give it a try. Brian graciously invited us to St. John, and it proved to be a warm and welcoming place. Now, about five blessed years later, we are members, and he and his wife, Shannon, are godparents to two of our four children.

It is a great joy to introduce to you Ioan Gheorghiu, who will, by God’s grace, become our Director ... [ END_OF_DOCUMENT_TOKEN_TO_BE_REPLACED ]

We have begun the spiritual journey to Bethlehem, to the cave where our Lord Jesus Christ was born. ... [ END_OF_DOCUMENT_TOKEN_TO_BE_REPLACED ]

What will the community of St. John look like in 25 years? It’s hard to imagine—just as it would ... [ END_OF_DOCUMENT_TOKEN_TO_BE_REPLACED ]