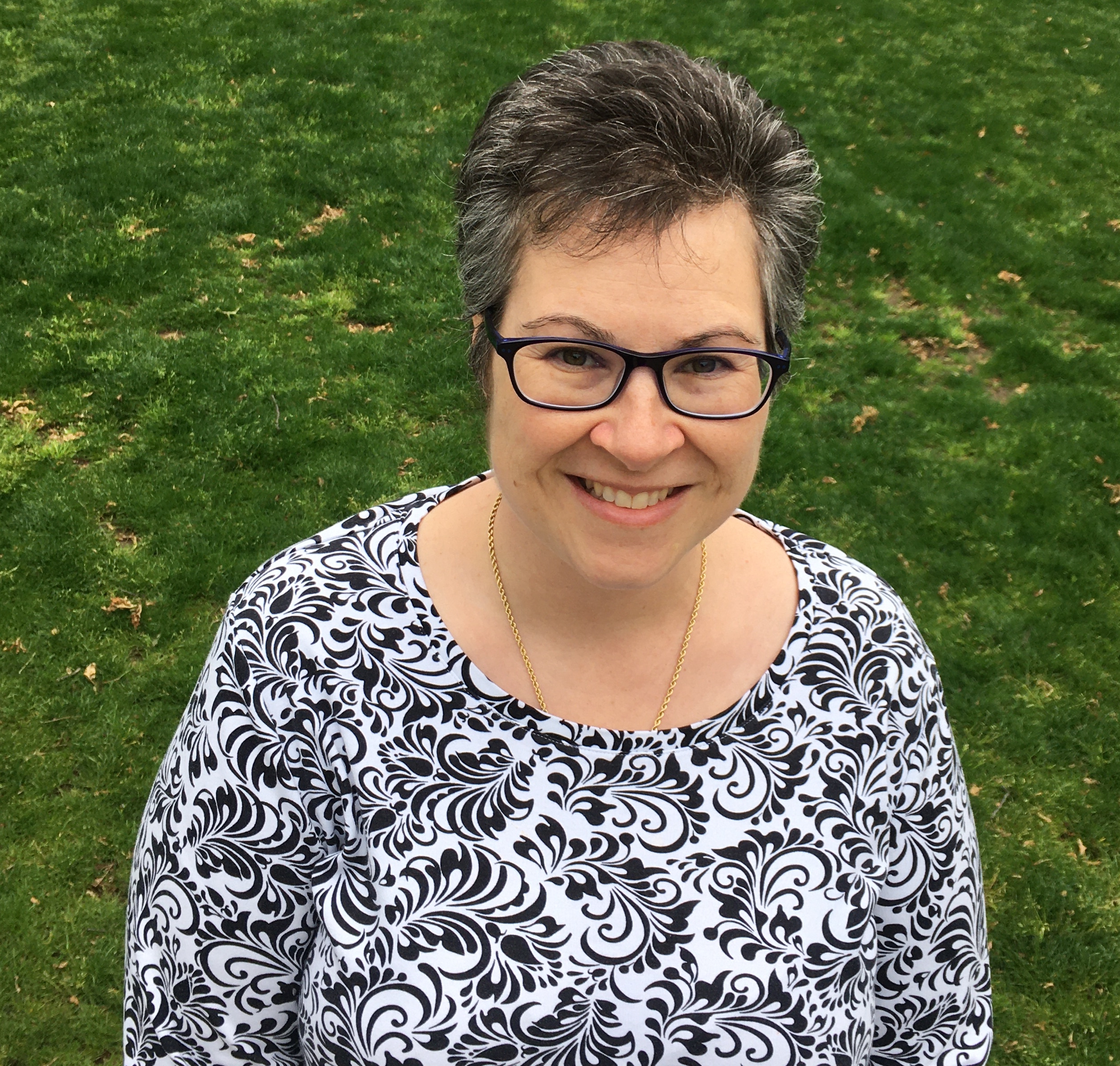 When I look back, I see that God was guiding me on my path to Orthodoxy – a journey that I continue each day. I grew up Catholic and was drawn to God from an early age. When I was a teen, I started to question some of the history and teachings of the Catholic church and went seeking other faiths. I ended up not attending church at all, but still prayed.

Many years later, a co-worker and I started discussing life and ended up talking about our beliefs. I mentioned that I had been raised Catholic, and he asked why I left. After hearing my views, he told me what the Orthodox church’s position on those issues were, as he was Russian Orthodox. He invited me to attend the Greek church (there was no Russian church nearby) with him and his wife. Not long afterwards, I knew that Orthodoxy was where I belonged.

Eventually, a ROCOR mission was started in my godfather’s home, and we grew slowly. I married, and moved to the Chicagoland area where we attended a Russian Orthodox cathedral. After my daughter was born and old enough to understand what was being said, I felt it was important for her to hear the liturgy in English. I also struggled with services being in Russian, as I knew very little, and we started attending an OCA church.

In August of 2016, we moved to Oregon, and as St John’s was near our home, we attended a couple of liturgies. While I had known that Orthodoxy was right for me, I never had experienced a “church family”, and did not understand how important that this would become to me. We would attend and then leave immediately. I look back on those days and laugh, because I now understand how important it is to be a part of an Orthodox community.

My journey is ongoing, and I am still learning about Orthodoxy. Sometimes a simple phrase or prayer will blossom unexpectedly, and I am blown away by just how Great and loving God is. He teaches us in His good time, when we are ready to know Him better. I am truly blessed to be here at St. John’s, and to be able to continue my journey with you all, my brothers and sisters in Christ.

It is a great joy to introduce to you Ioan Gheorghiu, who will, by God’s grace, become our Director ... [ END_OF_DOCUMENT_TOKEN_TO_BE_REPLACED ]

We have begun the spiritual journey to Bethlehem, to the cave where our Lord Jesus Christ was born. ... [ END_OF_DOCUMENT_TOKEN_TO_BE_REPLACED ]

What will the community of St. John look like in 25 years? It’s hard to imagine—just as it would ... [ END_OF_DOCUMENT_TOKEN_TO_BE_REPLACED ]