On Sunday, February 27, the Church will celebrate one of its newest saints: St. Ephraim of Katounakia. This is just the second year since his official canonization; however the faithful have called him a saint ever since his repose in 1998.

St. Ephraim lived in the harsh “desert” of Mount Athos, a region called Katounakia, known for its imposing cliffs and inaccessible monastic cells. He lived under obedience to certain austere elders who were harsh and demanding. But he also became acquainted with St. Joseph the Hesychast and his monastic brotherhood, with whom he developed a decades-long spiritual kinship.

St. Ephraim was known for his prophetic and charismatic gifts, and he was often likened to a Biblical figure of the Old Testament. He was an ardent hesychast—one who practiced the prayer of the heart, noetic prayer. He extolled obedience as a pathway to humility and union with God.

Here is a brief description of St. Ephraim, by an anonymous author who knew him, from Voice of Orthodoxy (1998, v. 19/4), a publication of the Greek Orthodox Archdiocese of Australia:

“At the end of the month of February 1998, the tall cedar of the desert of Katounakia fell. He was the modern hesychast of Mount Athos, the embodiment of Orthodox Athonite Hesychasm, the embodiment of renunciation and departure, and of great obedience and ceaseless prayer.

“This late spiritual father was one who approached the divine through the experience of personal struggle. He was a great teacher of our times and a faithful guide, one who taught and practiced hesychasm, obedience, prayer.

“He placed himself under the guidance of the elder Joseph [St. Joseph the Hesychast], from whom he learned the mysteries and spiritual ascent of inner labor and prayer, from the monk who became his father and whom he served as a son.

“He was always eager to fulfill the rigorous discipline which harsh and strict elders required. Father Ephraim’s specialty was to speak, teach and advise others about such obedience. This was his beloved topic. On an almost daily basis, he would refer one thing to all and relate to all—obedience. And with that expressive tone of his strong voice, with the persuasion and experience of an old Biblical figure, he would often come back to the topic so dear to him with a new surge of refreshing ascetic demeanor, to the sweetest lesson and the unique matter—obedience.

“Obedience is the requirement of sacred humility and the coming of the Grace of the Holy Spirit, the cause of all fruitfulness, the pretext of pure prayer. ‘Do you have obedience? You have prayer. If you don’t have obedience, you do not have prayer,’ he would say. For, according to St John of Sinai, ‘obedience means that we place our own discernment into the care of the rich discernment of the spiritual father.’

“Countless souls traveled the pathway to the ascetic dwelling of the Holy Father Ephraim of Katounakia—laity, monks, priests, and bishops—visitors and beggars of spiritual mercy. The sick came and left healed. The burdened came and left feeling lighter. They came weak and left strong.”

May we have the prayers of St. Ephraim of Katounakia!

SAYINGS OF ST. EPHRAIM OF KATOUNAKIA 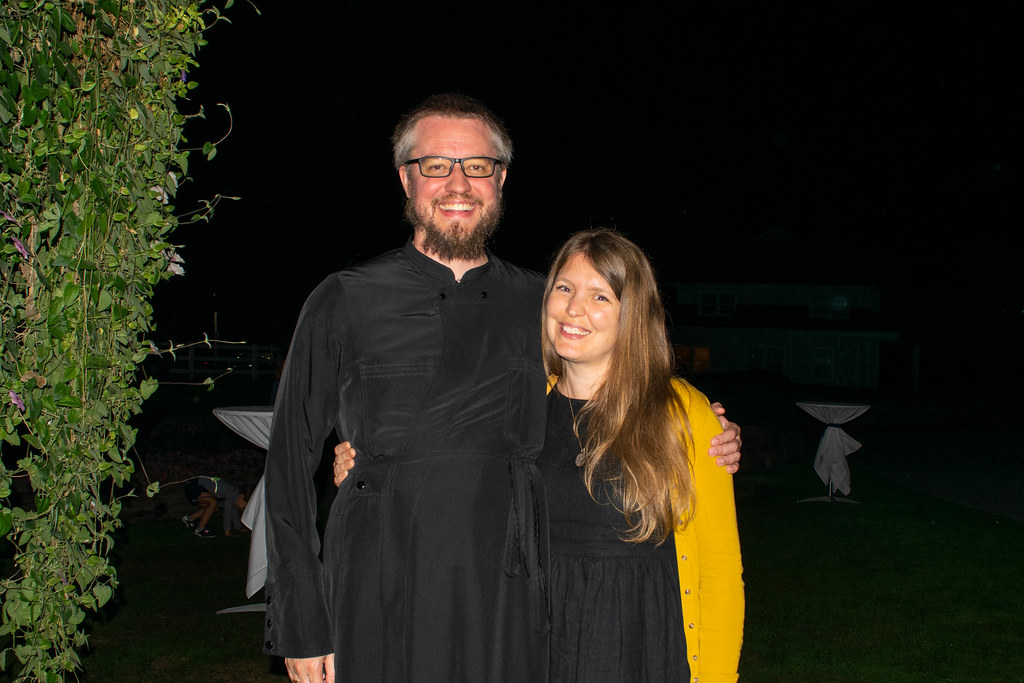 What will the community of St. John look like in 25 years? It’s hard to imagine—just as it would ... [ END_OF_DOCUMENT_TOKEN_TO_BE_REPLACED ] 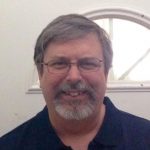 My wife Tammy says that through our life together, I have never surprised her until the day she ... [ END_OF_DOCUMENT_TOKEN_TO_BE_REPLACED ]

I write to you today—at the beginning of the Dormition Fast, when we pray the Paraklesis service ... [ END_OF_DOCUMENT_TOKEN_TO_BE_REPLACED ]