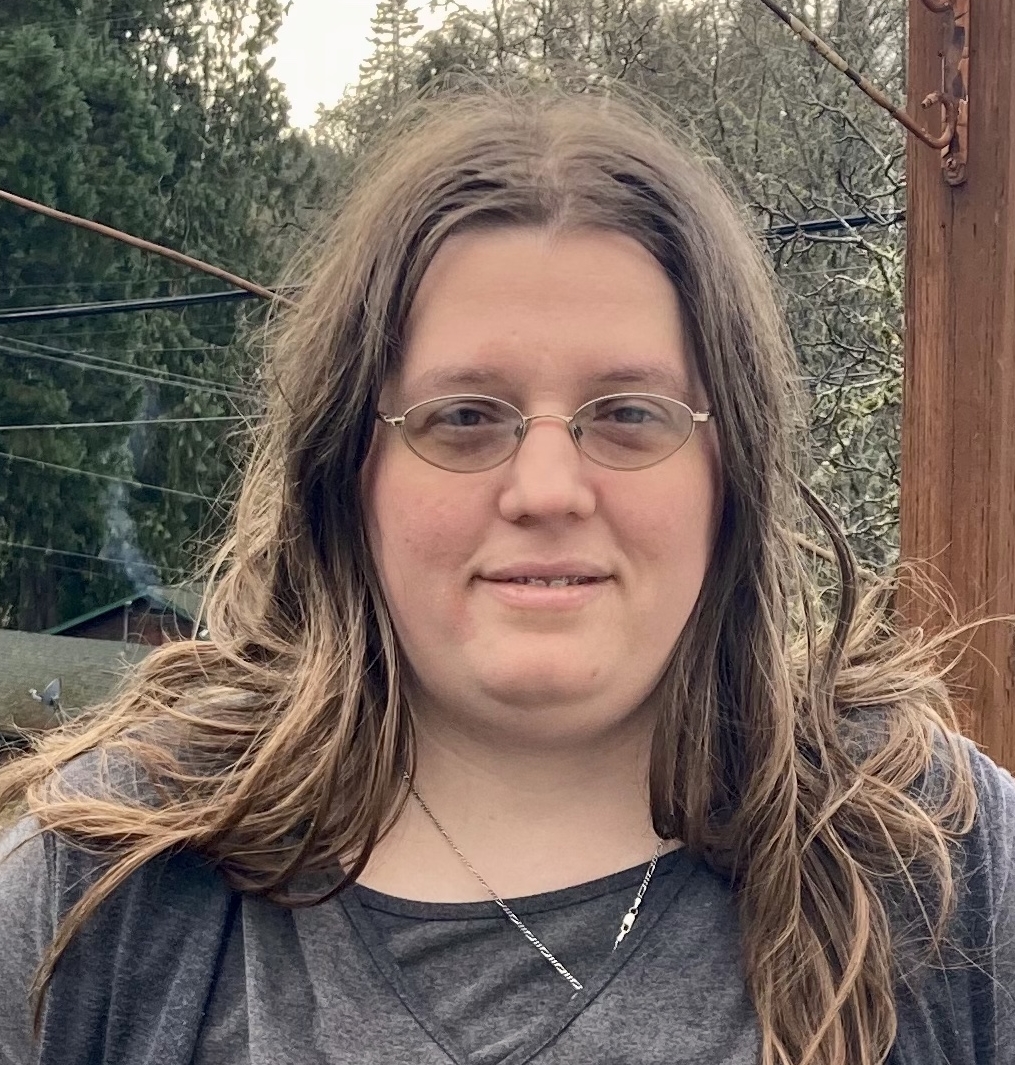 I grew up in a Protestant home, attending a variety of different denominations, but feeling most at home in the moderately charismatic Foursquare denomination. I felt like my faith was pretty solid until tragedy hit my family: my youngest sibling passing at 13. I was angry at God and pushed Him away. However after some years, I came to the conclusion that I needed God whether I liked Him much or not. When I met my husband John, he helped me work through that. After John and I got married, John kept trying to explain Roman Catholic theology to me since he had nearly converted some years before. I just did not get it, especially the whole saints thing!

A few years before marriage, I had been introduced to a role-playing game, which I introduced to John. Trying to get better at the game, I would watch various videos on YouTube to get ideas. One of the videos I watched was by a Christian who turned out to be Orthodox. It struck me that I didn’t know much of anything about Orthodoxy, so I was curious. I found the YouTube channel Theoria with interviews from Fr. Andrew Stephen Damick and Frederica Mathewes-Green. The explanations Frederica gave about the Theotokos and the saints really struck a chord with me. I finally understood. I felt a definite tug to Orthodoxy, but I really liked the church John and I were attending—the same Foursquare church I had gone to with my grandma since I was 18. I told God that He was really going to have to show me if He wanted me to move churches.

One evening, John told me that he was reconsidering converting to Roman Catholic. I told him I knew I couldn’t go that way with him, but if he wants to go Orthodox instead, I would do that with him. John had been reading through The Orthodox Church by Kalistos Ware around the same time that I was watching the videos on Theoria. We agreed to go and see. A few months after this discussion, we found that we were going to have a little one expanding our family. This added to the importance of figuring this out. We came to a Vespers service and felt very welcome, especially chatting with Melanie afterwards. We felt that we had found home.

We had a few responsibilities at the church we were attending that we wanted to wrap up. About a month before Pascha 2019, we made the switch. Cadoc was born a couple months later. We talked with Father Matthew that summer, and he graciously answered questions we had. I hoped that we would officially join around the following Pascha, but then COVID hit, so we struggled through another year and finally our family got to fully join in March of this year.

My Orthodox adventure started when my Uncle Billy (Steven) talked with me about church at a family ... [ END_OF_DOCUMENT_TOKEN_TO_BE_REPLACED ]

Saints—our extended family in Christ—are a great blessing in so many ways: their lives and examples, ... [ END_OF_DOCUMENT_TOKEN_TO_BE_REPLACED ] 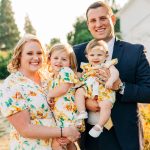 I was raised in a Protestant Christian home by wonderful God-fearing parents (who are now Orthodox ... [ END_OF_DOCUMENT_TOKEN_TO_BE_REPLACED ]